YOU ARE HERE: Home » About Us » Rabbi Joshua Neely 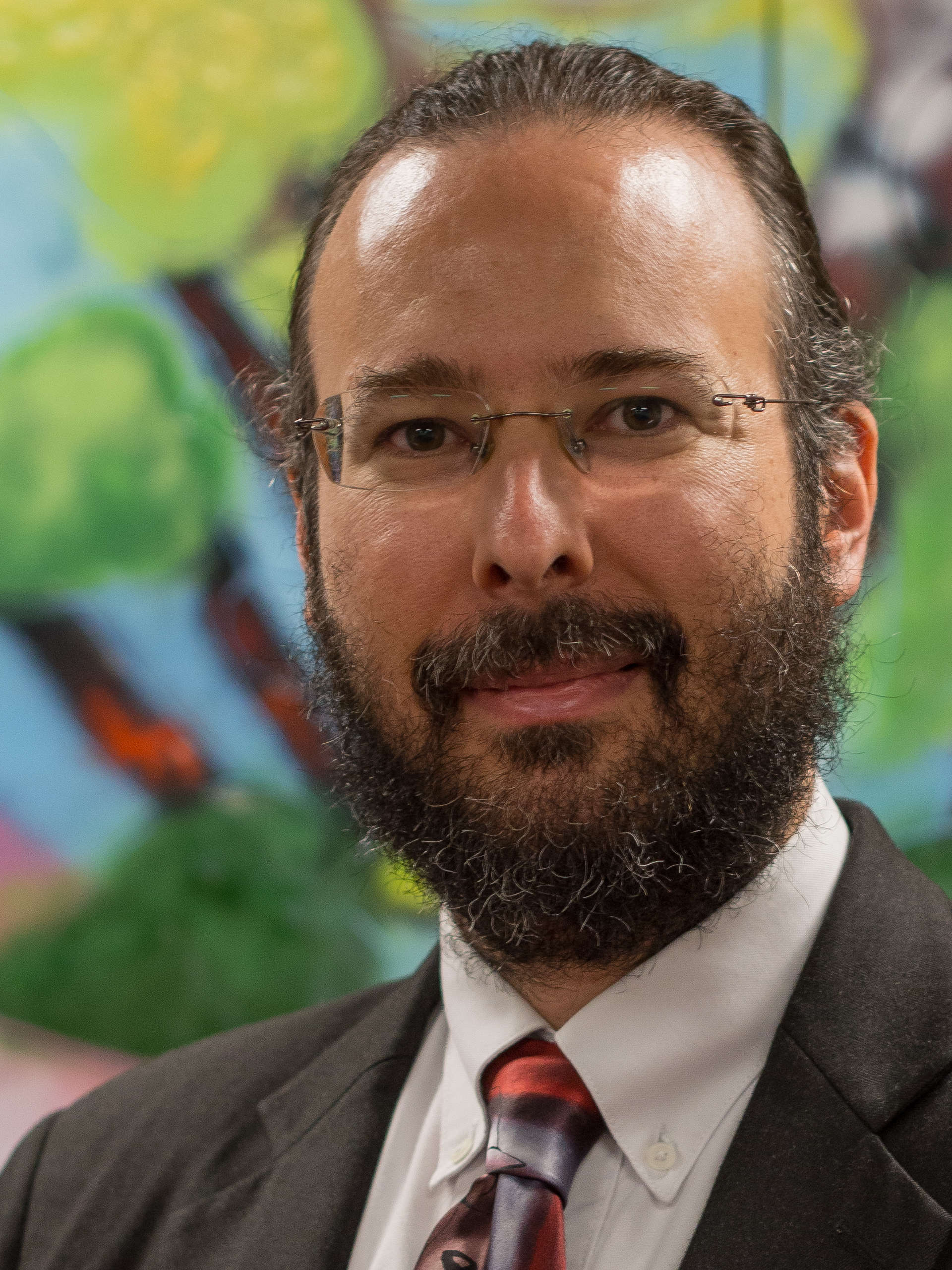 Rabbi Joshua Neely was born and raised in San Diego California and is a rare 3rd generation Californian. With a mother who was a religious school director, he grew up around synagogues and Jewish learning. He studied philosophy and political science as an undergrad at the University of the Pacific in Stockton, California. He entered grad school to pursue a higher degree in political science but decided that academia was not the right place to be.

He then traveled to Japan to teach English and pay off student loans. His one year visit turned into three and a half when he met his British-wife-to-be Penelope.

Together they returned to California when he entered the Ziegler School of Rabbinic Studies in Los Angeles. Their daughter Hannah was born 4 months before they left for Israel for a year.

He was ordained in 2006 and was fortunate to become part of the Beth Israel community in Baltimore where he served as the second rabbi for four years and where his son Nathaniel was born.

Now he and his family have come to Temple Israel in Orlando to join a wonderful, vibrant community.